I don’t really have many memories. My short-term memory is fine, but life events don’t seem to stick enough for the same vivid recall that Cat has. I put it down, in part, to not having any brothers or sisters, or even an extended family nearby. Cat and her family have an endless trove of nostalgia to mine, and I sometimes wonder if she actually remembers events, or if regular reiteration, has replaced the real memory with memories of memories. Then again, what is memory if not the narrative we construct about past events? This is all getting a bit philosophical. In any case, I have a pretty rubbish memory – except when it comes to food.

I’m sure it’s no surprise that I like to mark special occasions by eating. Partly because I’m clearly pretty into food, and partly because most people do (‘you’re not special’ – Cat often has to tell me, tongue in cheek, when I assume that the mundane and ubiquitous things I do are somehow unique). But in the absence of conventional memories, food serves as an anchor for me – reminding me where I was, who I was with, and how I felt. When I flick through my memories, it’s like a kind of nostalgic cookbook.

For example, when I submitted my PhD thesis, I don’t really remember how I felt, but I do remember that I had a huge carnitas burrito, with ALL the hot sauce, straight afterwards, walking down Nicholson St in a meaty daze. Our wedding is better etched into my memory, but the food – which many people instantly forget in the buzz of their own wedding – overrides a lot of the memories I probably should have. Right after the ceremony, a whole leg of Jamon Iberico I had sliced the night before, creamy manchego, and sharp salty olives; the meal – a Malaysian feast at the now deceased Kampung Ali Malaysian Delight – included roti canai, golden spicy chicken, pork with salted fish and aubergine, and char kway teow; later on, stovies (a Scottish mixture of mashed potato and meat), made by a good friend. I remember in full and glorious detail the day the Boy was born – this memory includes missing my dinner, and eating three Mars Bars over the course of that special evening.

This week we marked two special occasions, The Boy’s first birthday (how did that happen!?), and our fourth wedding anniversary. For the former, we ate children’s party food, of course – including an incredible cake made for The Boy by my Auntie (of Mrs Cups Cakes)! 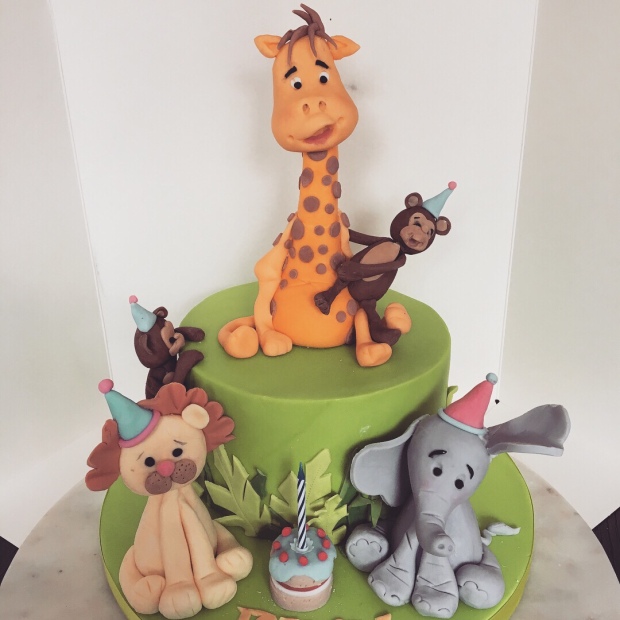 When our anniversary rolled around, we felt as though we’d used up our going out credit for the time being, with recent exceptional meals at The Gardener’s Cottage and at Buck and Birch’s pop up (reviews in posts here and here). I picked up some beef short ribs, and pulled together a lovely Asian braise in the slow cooker (though you could easily do this in a 180C oven for 3-4 hours, and skip the final step). This is a sticky sweet and deeply umami dish. The fat from the short ribs renders out, making the meat beautifully tender and silky. There are a fair few ingredients, but there’s not a lot of work involved, and the final dish is great!

I used some dried orange slices I’d made in the dehydrator for a bit of a sugary citrus lift. We ate this meal with mashed potato (recipe in last week’s blog post, here), like the uncultured fools we are, but it would go really well with sticky coconut rice or sesame noods. I also stir fried some sweetheart cabbage with sesame seeds and a little sesame oil to finish.