The second post in a week!? Somebody stop this man, he’s lost control!

Those of you who read Monday’s review of Roti King, can now rest easy in the full knowledge of everything else I ate that hallowed day. I know… phew, right?

I took an early train down to London, making sure to bring my trusty Nanopresso with me, to combat the lack of palatable caffeine aboard Branson’s grief-wagon. To keep me occupied, I also brought the latest issue of National Geographic Food, which I have only just discovered, and of which I have resolved to become a frequent reader. I couldn’t wait to get the Nanopresso popping – buckling, and grabbing a distinctly average cup of filter from Pret. To make me feel better about the eating extravaganza I was anticipating, I also picked up some melon, pineapple, and mango fingers from M&S which, as well as representing a clearly futile platitude, were wooly and disappointing. My avocado, pine nut, and herb wrap – also from Pret – was better (probably my top Pret tip). The Nanopresso (I’m not being paid to repeat this, by the way) knocked out a lovely double espresso using a free cup of hot water from the buffet car (take that Branson, you dick), and kept me buzzing the rest of the journey. 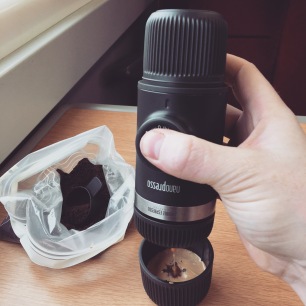 Arriving around two, it was time for more coffee, and I had scouted the area around my hotel by trawling through @londoncoffeeshops on Instagram. I wandered over to the Gentlemen Baristas at Store Street, and had a lovely wee flat white, which fuelled a bit more strolling (incidentally, I took quite a while to get the angles and lighting right in my Insta post, that my coffee was sub-optimally warm by the time I came to drink it. Note to self: get a grip). 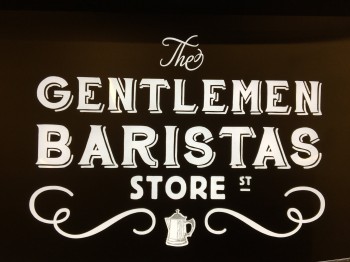 Passing through Fitzrovia en route to Soho, I spotted Crosstown Doughnuts’ new shop. Having read about their baking, I decided it would be rude not to sample a peanut butter and blackcurrant jam doughnut. The sharp jam acted as a necessary foil for the sweetness of the peanut butter, and a scattering of dry-roasted peanuts brought a salty crunch to the party. The doughnut itself was good, though if you favour the light and fluffy variety, you should be prepared for something altogether more cakey. Nonetheless, this was a tasty diversion, and filled a hole (get it? Doughnuts? never mind…) whilst I pressed on in exploration. 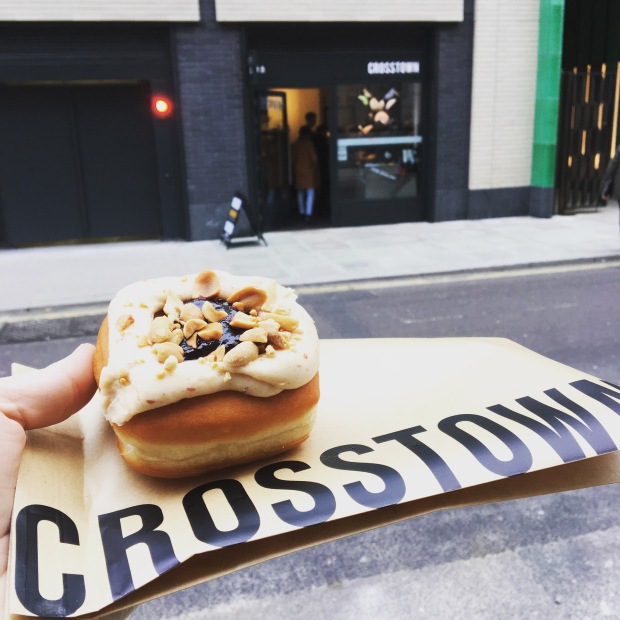 Soho seems to have changed a lot. When I was a teenager, I used to make a bee-line for Carnaby Street, where Deal Real record shop peddled UK hip hop and grime, before they were a big thing outside of the city (and I don’t mean the square mile – I’m not blaming Kano or Wiley for the financial crisis). I remember breathlessly flicking through racks of CDs whilst Dizzee Rascal and Sway Dasafo throbbed out of the PA speakers. I always bought at least one or two albums here, and usually a mixtape from some underground rapper selling their music in the street outside. My mum used to go to Carnaby Street too, in the 60s and 70s when hippy culture was all the rage. These days it’s dominated by designer boutiques and luxury brands. Maybe it always was, and I was just blinkered by the sense of Scottish suburban teen hip hop-fuelled anticipation. In any case, it’s not really for me these days – though I did buy myself a cap (a look I’m trying to make work as I approach 30). The rest of Soho still has a lot to offer, though, albeit less edgy than it used to be. 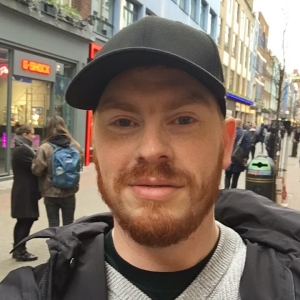 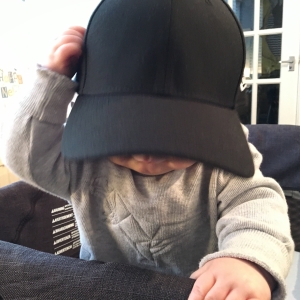 Who wore it better (as I cling desperately to my ‘youth’?)

I am a Chinatown fan. So that’s usually my next port of call. I visited the two largest Chinese supermarkets to stock up on hard-to-find ingredients, including extra-hot and ginger Linghams hot sauces (if you don’t know, you need to know), furikake seaweed rice seasoning for topping ramen, and dried scallops. The latter of these ingredients was an exciting find, since I have been on the look out for these little nuggets of umami for over a year. Every Chinatown and Chinese supermarket I visit (and there have been a lot), I ask for dried scallops, and invariably leave empty-handed. I’ll be showcasing these little dudes on the blog soon!

On my way out of Chinatown I stopped in at Jen cafe for a plate of pork and chive fried dumplings. In its day, this was a firm favourite of mine – watching the omnipresent woman standing in the window rolling out and stuffing each dumpling by hand. On this occasion, the dumpling skin was thicker than I remember, and the filling a little under-seasoned. With a whack of soy, chinkiang vinegar, chilli, and sugar it was still a solid plate of dumplings – but they didn’t hold a candle to their former glory. A little disappointed, but with hunger temporarily sated, I set off wandering again.

A couple of beers later (a half of Stone APA at Craft Beer Co, and a pint of Kernel session IPA at the Euston Tap), and my mind had turned to my rumbling stomach again. Bear in mind, I’d only had breakfast, lunch on the train, a doughnut, and a plate of dumplings by this point…. I set off for Roti king, unaware of the delights that awaited me. 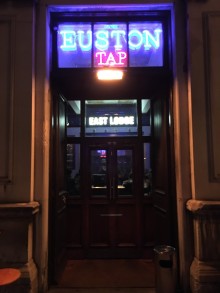 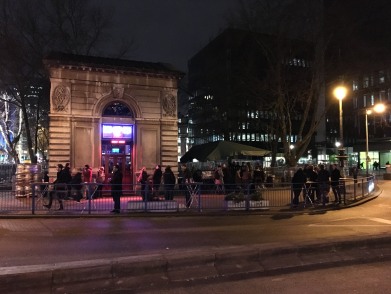 London excites me. I find the intersection of that many cultures thrilling. This day could have taken an infinite number of turns, in the gustatory equivalent of a choose your own adventure book – ‘do you a) turn left and find an artisanal Vietnamese bakery b) turn right and find a pan-African deli or c) go straight ahead and find an Australian coffee house, serving flat whites from an avocado?’

Everyone has their own take on this city, I’d love to hear your tips on places to eat and drink – comment below!